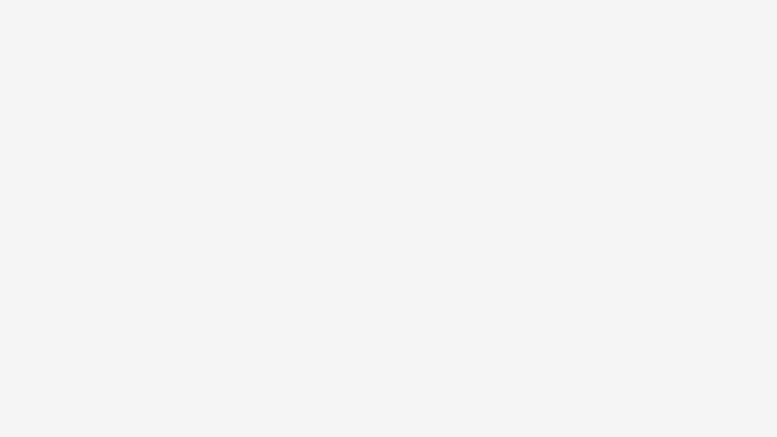 The Greatest Threat to the Human Right to Health: Climate Change

“The enjoyment of the highest attainable standard of health is one of the fundamental rights of every human being without distinction of race, religion, political belief, economic or social condition,” according to the World Health Organization. Health as a human right, however, has been widely overlooked as it becomes increasingly threatened by the effects of climate change. The health effects are not only diverse but also overwhelmingly negative and wide-ranging. These effects being both direct and indirect will therefore impact all individuals as well as economies worldwide. Populations are pressured to change their diets, rapid changes to ice, snow, and land result in more life-threatening accidents, and natural sources of drinking water are disappearing and diminishing in quality. It is estimated that between 2030 and 2050, there will be 250,000 additional annual deaths resulting from heat exposure, malaria, diarrhoea, and childhood malnutrition. The protection of the environment has thus become a crucial part of the contemporary human rights doctrine. According to the Office of the High Commissions for Human Rights, “Human rights law requires each State to do more than merely refrain from interfering with human rights itself; it also requires the State to undertake due diligence to protect against such harm from other sources.” The State has a duty to its people to safeguard their well being even if it means regulating environmentally harmful corporations and industries. Therefore, it is the evident inaction by global institutions, such as governments, relating to the exacerbation of climate change that violates the fundamental human right to health.

The coronavirus, or COVID-19, has quickly swept across the world, leading the World Health Organization to announce on Wednesday March 11, 2020 that the issue has become a pandemic. The new label means the rapidly spreading virus has already begun spreading to countries around the globe and will likely continue to do so. Originating in Wuhan, China, there are now over 150,000 people worldwide who have contracted the virus.

According to the World Health Organization, approximately eighty percent of the injuries, illnesses, and deaths resulting from climate change are in children. This stems from the increased presence of extreme weather events resulting from human-induced climate change such as droughts, floods, storms, and heatwaves that children are significantly more vulnerable too. These events directly affect people across the globe but it is the most blameless and innocent members of our communities who will suffer the greatest. For the first time in human history, we are in a state of climate emergency, requiring us to defend first and foremost those on the front line who are likely to suffer most from the effects of climate change: children.

Kalief Browder was arrested in May 2010 at the age of sixteen; he was accused of stealing a backpack. His bail was set at $3,000—an amount that his mother could not afford. For the next three years, Browder was held in pretrial detention on Rikers Island, a New York City prison notorious for a culture of violence propagated by its guards. While there, he endured two years of solitary confinement which led him to attempt suicide several times. Browder refused multiple plea deals, adamant that he had not committed a crime. Finally, three years, thirty-one court dates, and multiple plea deals later, Browder’s case was dismissed on May 29th, 2013. He was released the next day.

Amid the humanitarian crisis in Wuhan, the epicenter of the deadly outbreak, Chinese authorities are desperately resorting to extreme measures. In an effort to contain the spread of the disease, officials enforced an unprecedented quarantine of nearly 11 million citizens. Orders of house-to-house searches have been implemented and an emergency hospital was built in just ten days to tackle the outbreak. Despite the measures taken to contain the spread of this deadly disease, the number of infected cases has soared from 50 in China, to over 31,535 in more than 20 countries in the past three weeks. The death toll is even more alarming, amounting to 638.

Over the past decade, reports of rape in rural and urban areas of India have been consistently increasing. In 2012, the infamous “Nirbhaya case” – in which 23-year-old Jyoti Singh, while traveling in Delhi, was gang-raped, beaten, and killed – garnered global attention. Under public scrutiny, certain “amendments” were made by the government to laws relating to rape. Chief Justice S.A. Bobde made the promise of “effective and speedy investigation and trial.” In the following years, however, those changes proved to be inconsequential as more rape cases were being reported in 2017 than in 2012.

Contemporary international relations between the United States and Iran are a classic case of prioritizing inter-state objectives over human welfare. Amid rising tensions, people have become more focused on the race for superiority between Iran and the United States, rather than the resulting human suffering and violence.

Across the world, numerous countries are in the grips of raging protests that have taken to the streets. From Lebanon to Chile, citizens are fighting against economic disparity.

Across Nigeria, reports of mental health patients being mistreated in “treatment centres” – presumed medical centres dedicated to treating mental health patients – led human rights group Human Rights Watch (HRW) to visit and investigate these centres. They found that patients were being chained, denied meals and a sanitary environment, and in some cases even harmed physically as part of their treatment procedure.

Since October 17th, thousands of Lebanese citizens have been flooding the nation’s city centers in peaceful protest of long-standing government corruption, growing inequality, sectarianism, and poor provision of public services.